Marat Parkhomovsky is a theater and film director, writer and entrepreneur, specializing in projects of preserving cultural memory.

Alumni of Film Department and Department of Theater Arts at Tel Aviv University (with honors). Started his career as an assistant to legendary directors Robert Sturua, Rina Yerushalmi and Menahem Golan. Since completing his studies in 2010, created a variety of theater works in some of the most important alternative and mainstream stages in Israel. Among his notable works are "Are There Any Cocroaches in Israel?" at the Cameri Theater; "The Golem Lives!", "The American Princess (is back)", "1948" and "One Can Work with That" at Tmuna Theater, "Napoleon's Second Invasion" at the Acre Festival, "Grandma Varda's Salon" at Theatroneto Festival, "Fantasy for Violin and Love" at Yiddishpiel Theater, "Chekhov during his work on 'Three Sisters'" at The Herzliya Ensemble, "Queen of Bath 1970-2010" at the University Theater and more. In 2019 he was appointed as the artistic director of "The Golden Hedgehog" association, promoting independent theater in Israel.

In 2021 co-produced, wrote and directed his first feature film "Tel Aviv", with a support by the Israeli Cinema Project - Rabinovich Fund. The film premiered in competition at Haifa International Film Festival and won the "Best Debut Film" award.

In 2011, he won the Film Art Prize from the Ministry of Culture and Sport for his monumental New Media project "Israeli Cinema Testimonial Database" which he has been producing together with Avital Bekerman from 2005 until today. The project has been supported over the years by the Israel Film Fund, National Lottery, Tel Aviv Cinematheque, Jerusalem Cinematheque, Screenwriters' Guild and the Directors' Guild.

In 2013 was hired by the Ministry of Culture to lead the development of CinemaofIsrael.co.il, a comprehensive database on Israeli film, "the Israeli IMDB". The website under Marat's management was launched in 2016, and currently it attracts more than 400 daily users.

Since 2018, Marat leads the development of a state of the art Israeli film VOD platform for Israel Film Archive in Jerusalem.

In addition, for 15 years he has written on theater and cinema for leading publications, including City Mouse, Time Out, Walla, Yedioth Tel Aviv, Ha'aretz, Cinematheque and others. 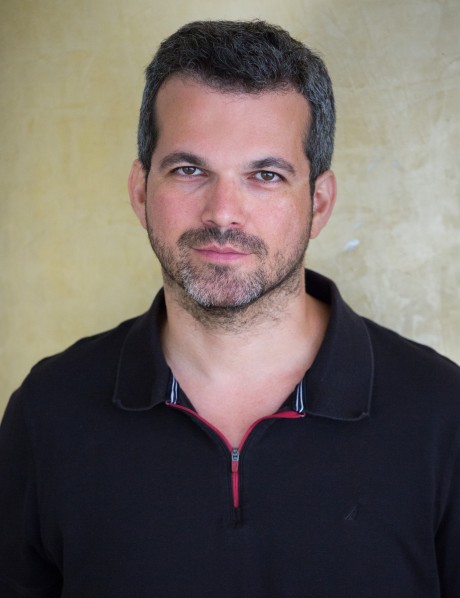